DITECFER and UNICEF together in a project dedicated to children 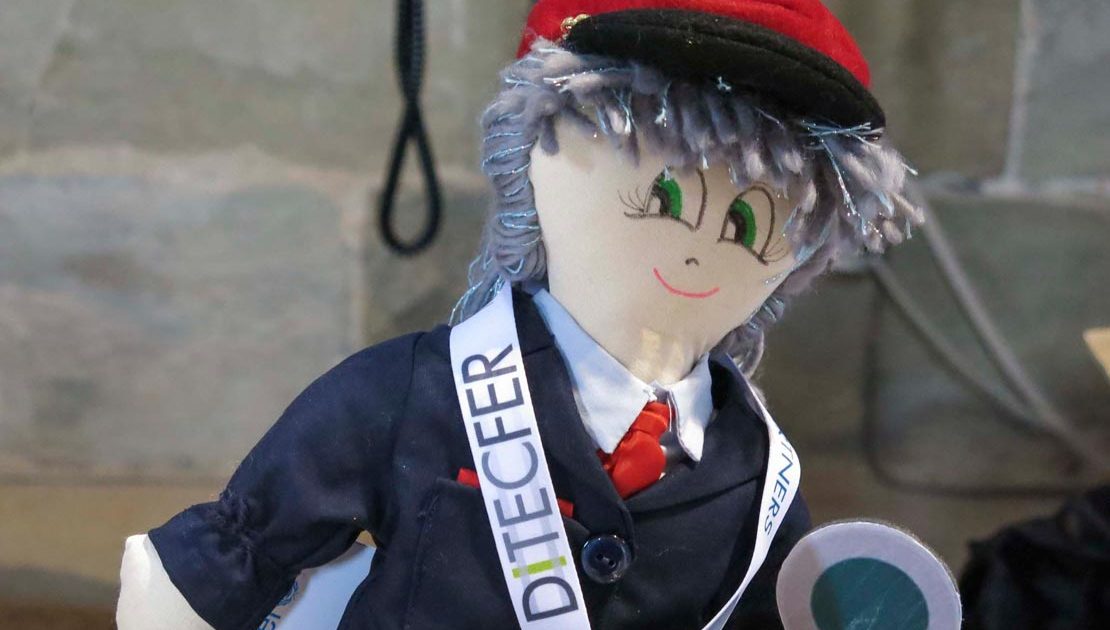 DITECFER and UNICEF together on the occasion of the International Day of the Rights of the Child which is celebrated today 20 November. 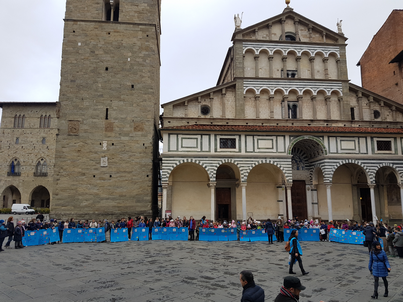 DITECFER is in fact the Main Sponsor of “ANONIMUS”, the photographic project dedicated to children created by photographers Filippo Basetti and Gianluca Dellanoce with the official patronage of UNICEF Italia, inaugurated this afternoon in the Baptistery of San Giovanni in Corte in Pistoia.
“ANONIMUS” is not a simple exhibition of photographs, but a more structured project, realized in collaboration with the children portrayed, who suggested to photographers how they would like to be photographed, even without showing their faces.

50 images that tell the fantasy of as many children of various ages exhibited in the baptistery in an unusual way: each photo is in fact hung at a height from the ground equal to the height of the child portrayed, thus forcing adults to bend down to be able to observe them. A bow that is a metaphor for the listening and attention that we owe to all children.
But DITECFER, in addition to contributing financially to the project, wanted to do more and involve all children in the world of the train, its natural element. This morning, therefore, over 240 children from primary and secondary schools in Pistoia visited the Historic Rolling Stock Depot in Pistoia and its workshops where the steam locomotives used by the FS Foundation for their historic and tourist trains are also repaired. Each class then made the wagons of the “Train of Rights” with cardboard panels, made up of all the participating children and then paraded through the city streets until they reached the Baptistery for the presentation of the exhibition.

“The love, passion and fascination that children have always felt in the presence of the train made us reflect on how beautiful it would be in a city historically linked to the production of trains and which today claims with new impetus its role as’ Italian Railway Capital ‘if only we were able to keep that love alive right from early childhood – comments Daniele Matteini, president of DITECFER – and this is the spirit with which our District founded in Pistoia, joyfully supports this initiative of UNICEF “.

“This project really involved us deeply – explains Veronica Bocci, District Coordinator – so we didn’t just support the exhibition and organize the ‘Train of Rights’, we also created an enjoyable dice game that enables children to find out how the train connects the cities of Europe and, in collaboration with the UNICEF volunteers of Pistoia, we created special “DITECFER Rag Dolls” dressed as Stationmaster. We hope that today’s boys and girls can become the future minds and arms of the trains of the future “.

The exhibition at the Baptistery, with free access, will remain open until January 1, 2019 and will then start a tour in many Italian cities that have already requested it. 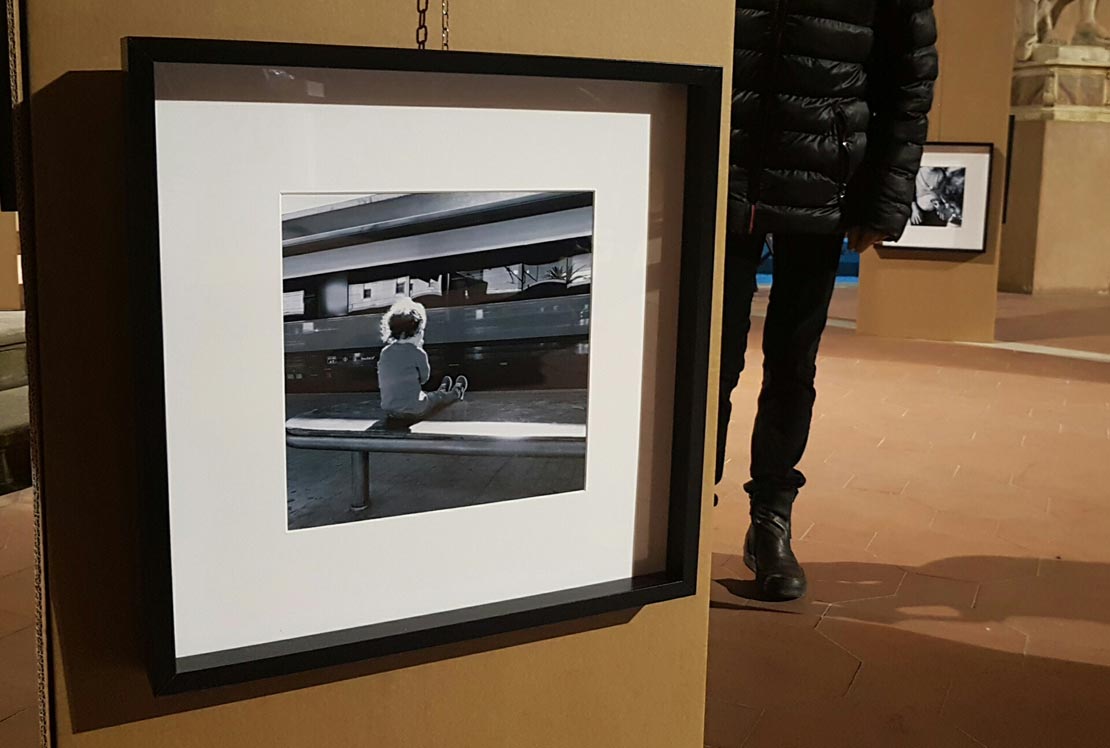 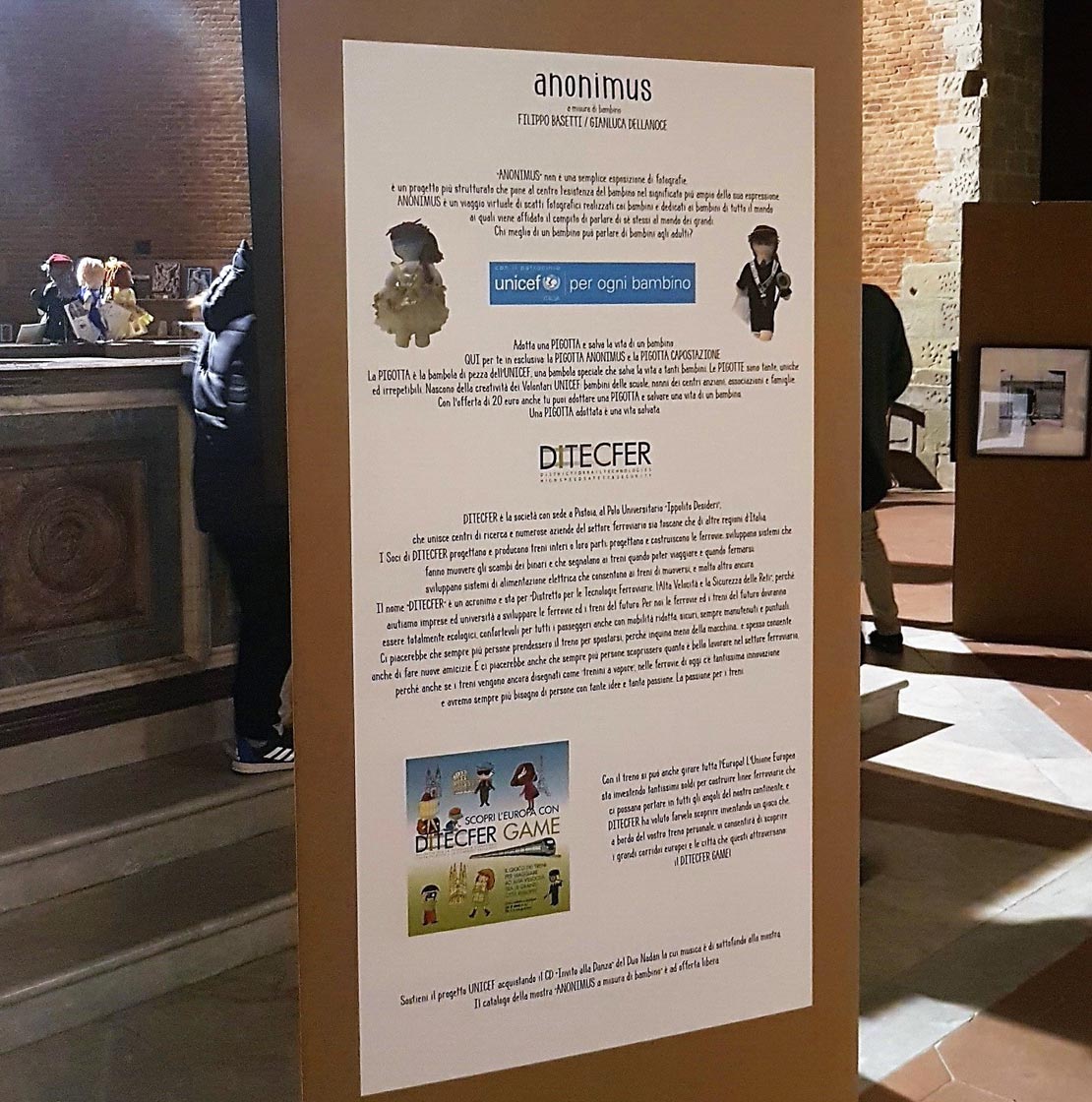